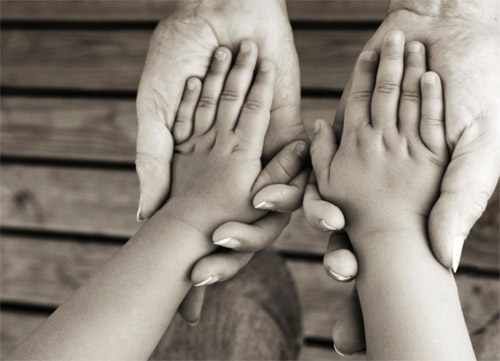 When teaching your children about finance goes beyond the common script.

My family was not financially sophisticated even though there are two senior bank executives in my ancestry. We never talked openly about money because my parents were uncomfortable discussing such matters.

Recently, a couple of friends asked me to coordinate a mini-town hall to discuss the management of the family’s wealth with their children. This was their first formal gathering of this kind and the children ranged in age between late teens and late twenties.

While it’s easy to find parents willing to discuss generics of their wealth with their offspring, it’s rarer to find those willing to expand such discussion to the details of their holdings and strategy. This openness has the advantage of increasing the reciprocal trust and cohesiveness among the family members. But the risk of demotivating the children in their search for their vocation or professional development is also possible. In this specific case, there was no such risk: all the “kids” are fiercely independent and resolutely set to do their thing without anyone’s help.

After a brief introductory presentation delivered by a couple of client managers from a large institution (also invited for part of the gathering), we settled into a more structured review of issues that need to be considered in any investing activity. Purpose of wealth, time horizon, projected disbursements, diversification, active versus passive investing and many other elements were covered. By design all the subjects were approached with a practical slant, touching on the theoretical but emphasizing the empirical aspects of market and investors’ behavior. We also discussed the characteristics of a sound relationship with an investment advisor; it was during this part of meeting that the only teenager in the room asked:

I don’t understand: how can bankers often tell you “we sit on your side of the table” against their institution recommendations when the institution is their employer?

Young and “inexperienced” minds are often the most direct about the obvious. After all, we wouldn’t even think twice to answer if we were talking of any other product or service – from cars to haircuts. Of course, bankers don’t really sit on “your side” of the table and of course, they won’t truly go against their institution’s basic approach to the business; if they did that they would be fired or they would end up quitting and working as independent advisers. The approach is just a make-you-feel-good technique designed to capture our inherent desire to find someone we can trust – and, I’m afraid, it works more often than not. The question is about the alignment of interests and who pays the bankers’ compensation; once you think of it in those terms, you really can’t miss.

Silly; why don’t they just come out and say it, or just don’t say anything about it and move along!

Probably for the same reason that makes them bring up the presumed value of many investment services and ideas with dubious success rates: a higher paycheck.